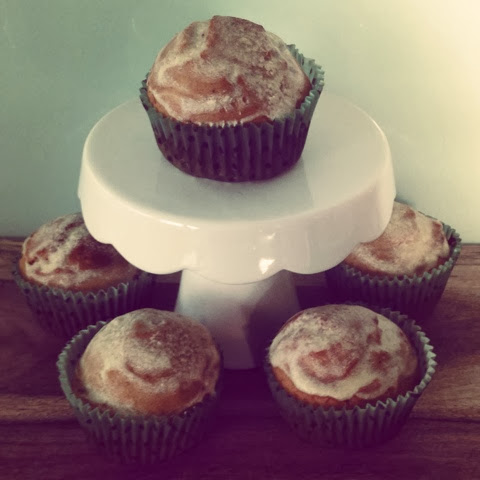 "Oh no!" I thought "Bad craving for a cinnamon donut!"... Unfortunately it was 6pm and there are no open donut shops at this time around my area, because we are not in the USA, And I don't know about you but supermarket donuts just don't cut it for me. 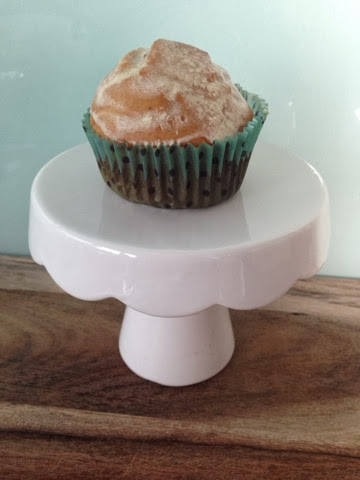 But all was not lost, because while I don't like to fry my desserts at home (purely because I can then physically see all the oil that covers it) I was sure I could make a cupcake that, with my eyes closed, could fool me into thinking I was eating a cinnamon donut. And it paid off! 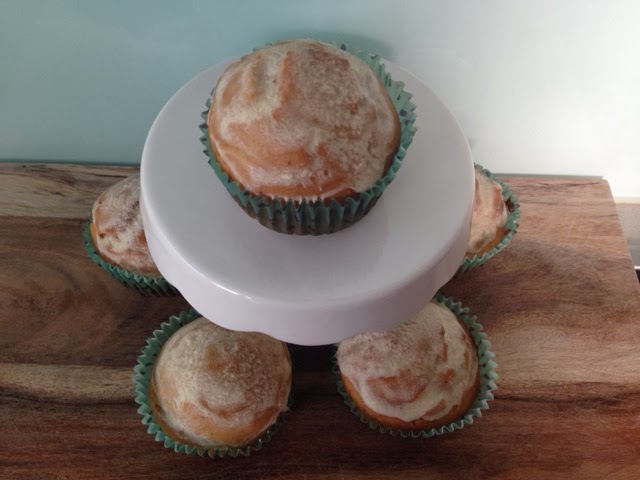 My only regret... I should have made them into tiny bite sized cupcakes rather than regular sized. But there is always next time. Try these beauties out for yourself! Let me know how you went! 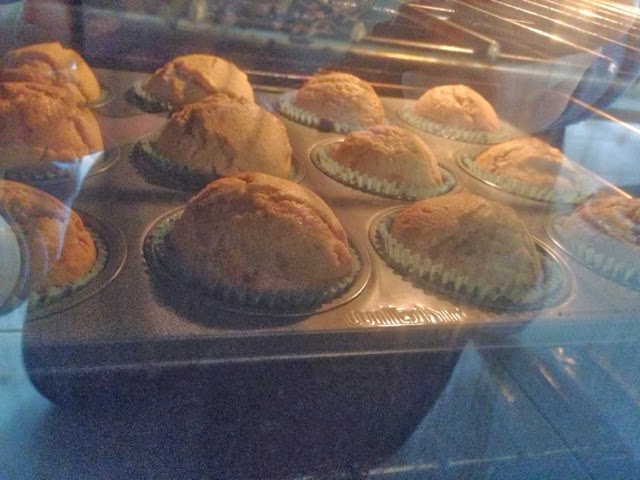 2. Beat together butter, oil and sugars until smooth.

3. Add eggs one at a time and mix on low until well combined.

5. Add the flour and milk alternately, beginning and ending with the flour.

6. Scoop into cupcake liners and bake 15-20 mins until bouncy when pressed slightly.

For glaze
7. In a bowl, whisk butter, sugar, vanilla and water until smooth.

8. Spoon a small amount of glaze into each cupcake and allow to set before serving. 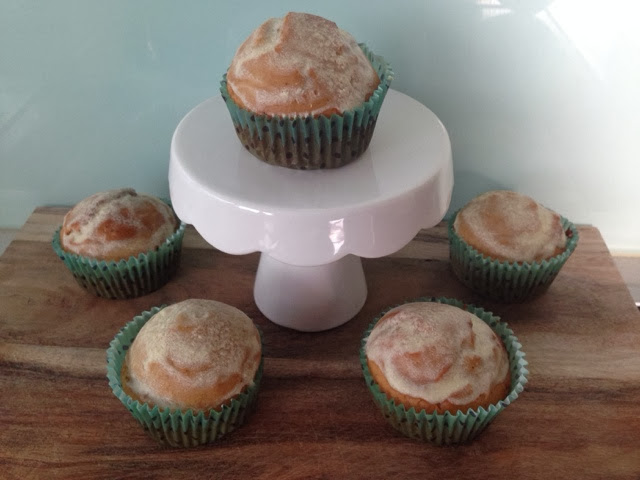